Will Measure M fix all of the Specific Plan’s flaws?

Yes on M focuses on the mega-office developments that are imminent and about to be approved unless we take action.

Like any complex plan, Menlo Park’s Specific Plan contains flaws and loopholes.  Many of these flaws came into focus when developers submitted proposals that were completely out of step with the Plan’s underlying Vision and Goals.  Yes on M fixes some, but not all, of the flaws.

The City Council has full ability to fix other potential flaws as they arise.  For instance, currently no developers have proposed big-box retail. Most big-box retail are located by freeways where rent is considerably cheaper, not in downtown.  But if developers in the future should propose to build big-box retail in the heart of Menlo Park -  City Council could modify the Plan to limit or prohibit that possibility (as many other city councils have done around the country).  Similarly, if housing developments threaten to hurt our schools, the Council can modify the Plan. For example, to be able to negotiate senior housing when granting more density.

Keeping the Specific Plan true to the residents' vision requires a City Council that respects the small town character of Menlo Park. The upcoming election offers a chance to install new Council members who will ensure that downtown development serves the needs of residents, not just developers. 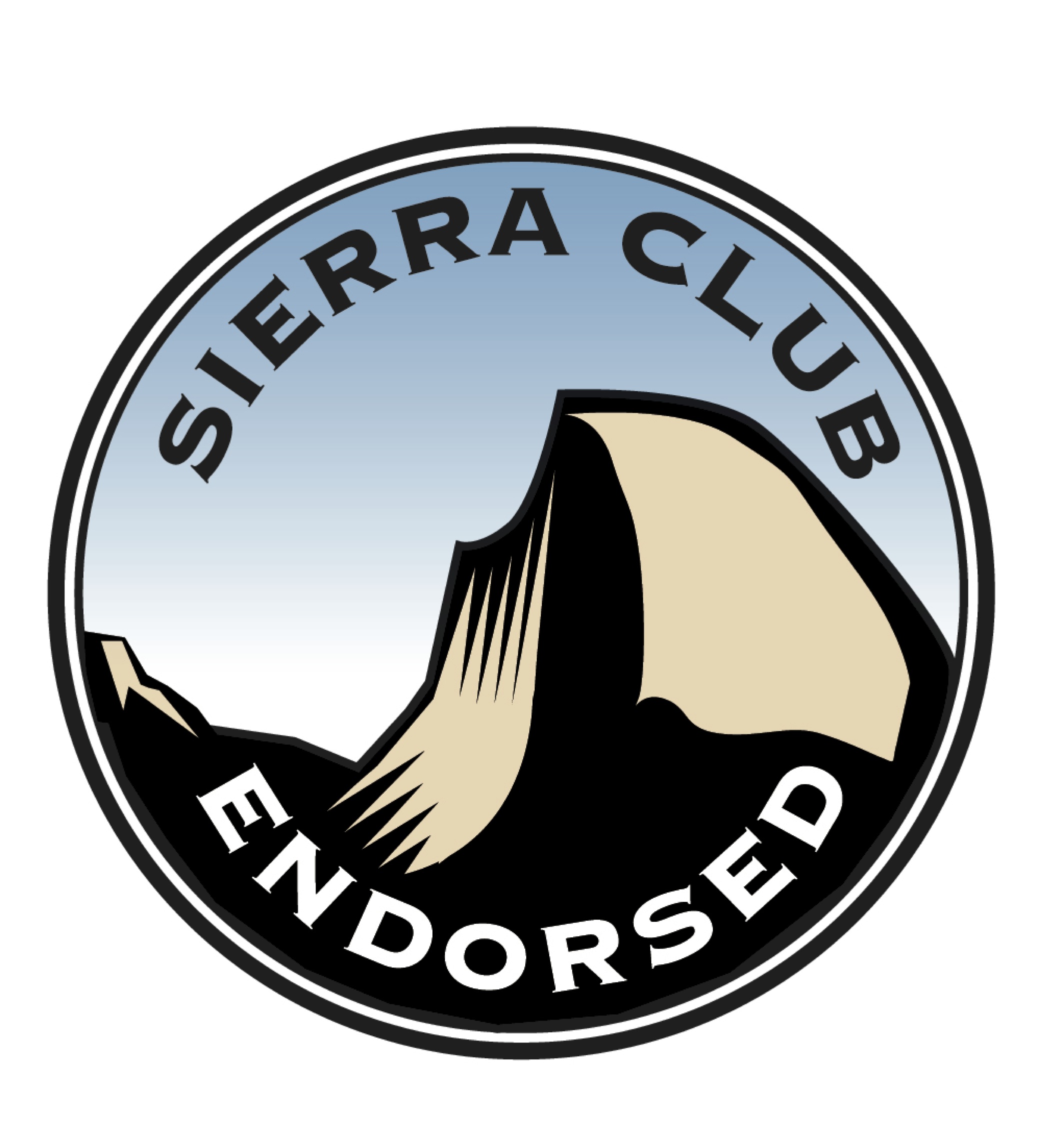